A Chicagoland native, Lynn now calls New York City her home!  As a youth, Lynn began her training in classical voice and acting. She performed in several operas early in her career before adding musical theatre and pop/rock to her vocal repertoire. One of her very first jobs was touring the country on the National Tour of CATS. Since then, performing has taken her around the world and back again appearing in plays, musicals, concerts, operas, and rock-operas alike.

In 2016, Lynn worked with David Bowie on his musical LAZARUS. She was an original cast member, appearing alongside Michael C. Hall. She can be heard on the LAZARUS Original Cast Album.

2017-2020 were fun years for Lynn as she became the host of popular YouTube Channel BRIGHTLY STORYTIME! When not in the studio, Lynn dedicated much of her time to workshopping and originating roles in new plays and musicals. Lynn was selected to be a vocalist for the American Theatre Wing and National Endowment for the Arts Songwriting Challenge and can be heard on those recordings. She was also an original cast member in a workshop with world-renowned ThisIsPopBaby and Irish Arts Center to create the fantastic new show WAKE! Lynn also continued performing in well-known stage musicals and plays across the US (except for the pandemic year. Then she did it all.. but virtually!)

2021 is off to a fantastic start. Brightly Storytime, hosted by Lynn as "Ms Linda" now has over 100k YouTube subscribers! Lynn enjoyed spending some time back in the studio recording vocals for Michael Mott's concept album "In the Light" which is being released on BroadwayRecords. Stay tuned for more exciting news! 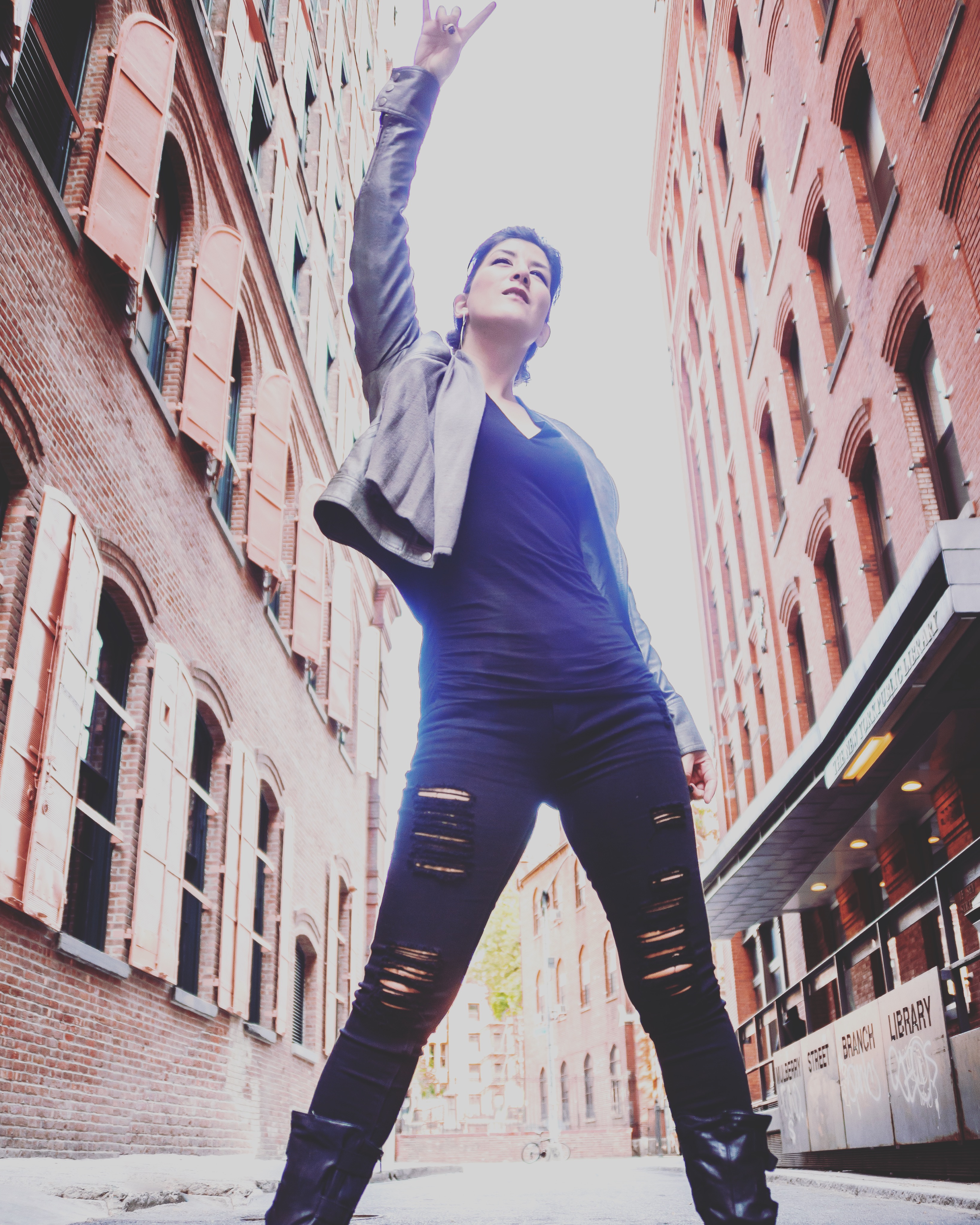